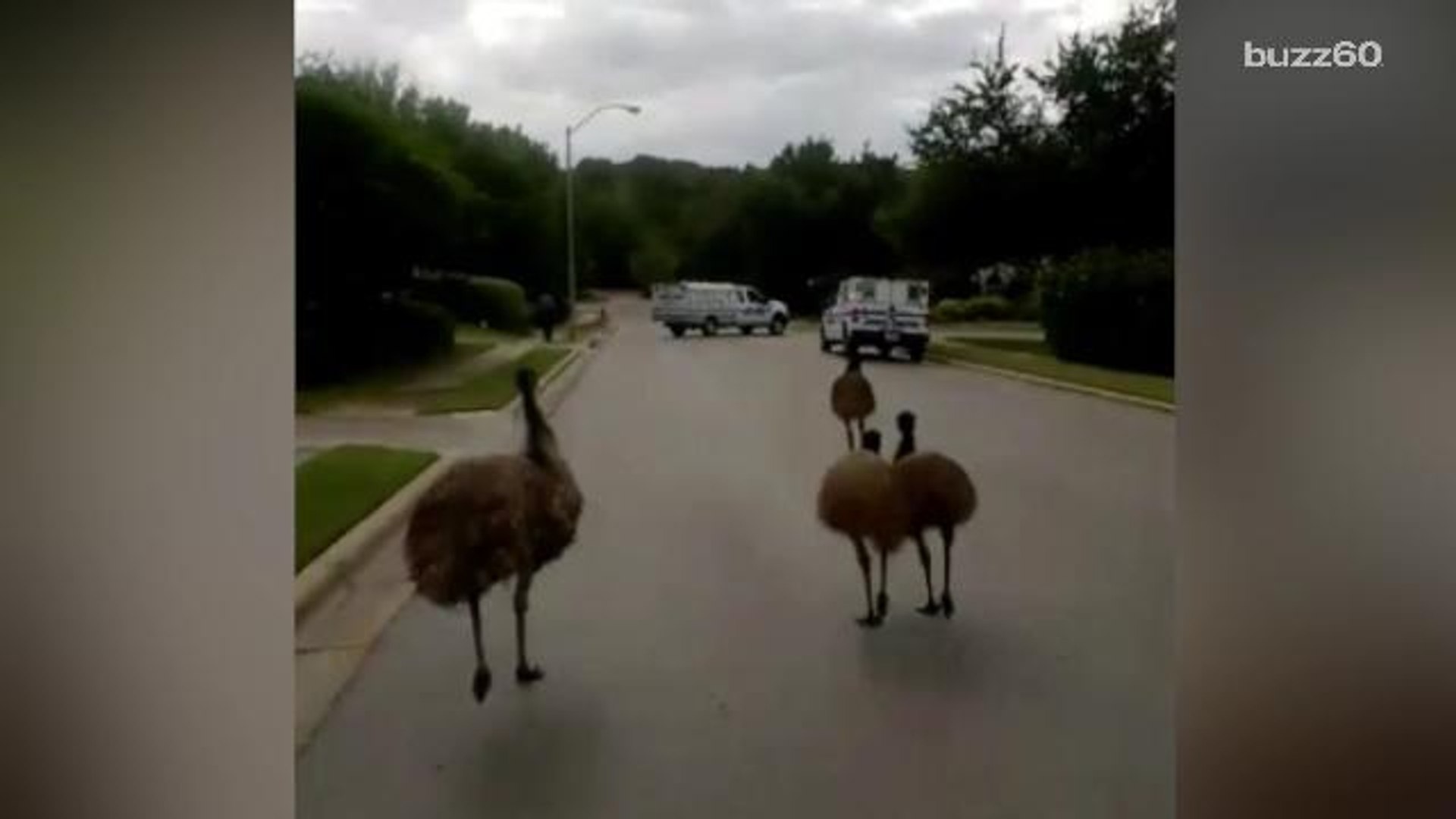 Clarion watches the clock for Almost Time by Gary D. Schmidt, illus. Versify hits the right notes with Emmy in the Key of Code by Aimee Lucido, a middle grade verse novel spotlighting music and coding as new girl Emmy adjusts to school; and Anya and the Dragon by Sofiya Pasternack, in which fantasy and mayhem intertwine in eighth-century Eastern Europe, where year-old Anya is the daughter of the only Jewish family in her village.

Kids Can takes center stage with The Piano Recital by Akiko Miyakoshi, which finds a nervous young pianist as the special guest at a mice-only performance; One Wild Christmas by Nicholas Oldland, in which a tree-hugging bear comes up with an alternative plan for celebrating Christmas with his woodland pals; The Couch Potato by Kerry Lyn Sparrow, illus. Monk, illus. Millbrook plugs its nose for Eek, You Reek!

Stemple, illus. Yellow Jacket hears the call of the wild with The Woods by Rachel Toalson, in which Lenora is drawn to the woods and the magic she discovers within them when she is sent to live with her estranged uncle after a tragedy; Crumbled!

Poppy takes the mound with Throw Like a Girl by Sarah Henning, featuring a girl who loses her temper during a game, leading her to be stripped of her scholarship at her private school. Pearson, continuing the adventures of Kazi and Jase in the Dance of Thieves fantasy series; There Will Come a Darkness by Katy Pool, launching a fantasy series set in a world where chaos reigns as an Age of Darkness and the birth of a new prophet have been foretold; and Light It Up by Kekla Magoon, the story of an unarmed year-old girl who is shot and killed by a police officer, and the resulting unrest in her community, told from multiple viewpoints.

Wednesday Books marks off the days with The Grace Year by Kim Liggett, serving up a speculative YA thriller set in an isolated village where girls are banished at age 16 to the wilds of the forest in order to rid themselves of feminine magic and return purified and ready to marry. Flux steps on the scale for The Weight of a Soul by Elizabeth Tammi, a Viking fantasy about a teen girl making a gruesome deal with the Norse gods in order to bring her warrior sister back from the dead; Seeker by Kim Chance, about a year-old witch who must learn to control her magic as she faces off against an evil warlock; Ricochet by Kathryn Berla, featuring an LGBT teen who is living four different-but-parallel lives in the multiverse and must stop her megalomaniac scientist father in each one; and Across a Broken Shore by Amy Trueblood, in which an year-old bound for the convent in San Francisco discovers a love of medicine.

Jolly Fish ushers in the season with Moonlocket by Peter Bunzl, sequel to Cogheart , which follows Lily, Robert, and mechanical fox Malkin around steampunk Victorian London as they try to outwit a criminal mastermind and find a family heirloom. Owlkids picks up a pen for Dear Mr. President by Sophie Siers, illus. Peachtree buckles up with Save the Crash Test Dummies by Jennifer Swanson, navigating readers through the history of car production and the science behind auto safety; Aalfred and Aalbert by Morag Hood, starring two solitary aardvarks who finally meet and become friends; Lana Lynn Howls at the Moon by Rebecca Van Slyke, illus.

Penguin Teen Canada offers The Grey Sisters by Jo Treggiari, in which two girls head to the scene of the plane crash that killed their siblings to uncover the truth about what happened. Random House takes a sad song and makes it better with Hey Grandude! Holm, illus. Knopf puts its cards on the table with Full Disclosure by Camryn Garrett, chronicling an HIV-positive teen navigating fear, disclosure, and self-acceptance when she falls in love for the first time; Everyone Counts by Judy Sierra, illus.

Happy Birthday! Acorn ties on a cape for the following illustrated early readers: I Am a Super Girl! Princess Truly 1 by Kelly Greenwalt, illus. Hello, Hedgehog! Chicken House is somewhere over the rainbow with All the Colors of Magic by Valija Zinck, in which Penelope wakes up with sparkling red hair and learns that her father is a wizard; and Frostfire by Jamie Smith, featuring a girl who has been chosen as one of hundreds with the strength to journey to the top of the glacier in her mountain village. David Fickling Books steers the conversation with Bone Talk by Candy Gourlay, about a boy and a girl coming of age against the backdrop of the Philippine-American war of the late 19th century; and Legends of the Sky by Liz Flanagan, in which servant girl Milla witnesses a murder and finds herself caring for four dragon eggs.

Sutherland, illus. Arthur A. Gomez, illus. Point hacks the season with Fake by Donna Cooner, in which Maisie decides to get revenge on her classmates by creating a fake social media profile using stolen photos; and Truly Madly Royally by Debbie Rigaud, a YA novel inspired by Meghan Markle and Prince Harry, featuring a year-old girl who discovers the cute boy she met is a prince of a European country. Choi, featuring a teen romance; and Cursed by Thomas Wheeler, illus. Beach Lane leaves the nest with Fly!

Margaret K. Salaam Reads heads to its stations for Battle by Karuna Riazi, follow-up to the The Gauntlet , continuing the adventures of kids trapped in a mechanical board game with a futuristic Middle Eastern backdrop; Truly Jameela by Hena Khan, a spin on Little Women focused on four sisters in a modern Pakistani family living in Georgia; and Muslim Girls Rise by Saira Mirl, illus.

Cigar by Butthole Surfers front-man Gibby Haynes, a mystery involving a teenage crook, his supernatural dog, and their possible redemption. Sourcebooks Fire is an open book with I Have No Secrets by Penny Joelson, a thriller from the perspective of a teen with cerebral palsy who may be able to use a new technology to share what she knows about a murder; We Are Lost and Found by Helene Dunbar, providing a snapshot of three friends coming of age in New York City in ; Mass Disturbance by Gilly Segal and Kimberly Jones, the story of two teen girls—one black, one white—who only have each other to rely on during a night of race riots in their city; and Reverie by Ryan La Sala, following Kane Montgomery, a gay teenager piecing his life back together after an accident robs him of his memories.

Sterling measures the forces of fall with Queen of Physics by Teresa Robeson, illus. Subscribers: to set up your digital access click here. To subscribe, click here. Simply close and relaunch your preferred browser to log-in.

Free download. Book file PDF easily for everyone and every device. You can download and read online Emus! Happy reading Emus! This Book have some digital formats such us :paperbook, ebook, kindle, epub, fb2 and another formats. Skip to main search results.. Table of contents. Because of the time-sensitive nature of these free books I am unable to preview and review each title that is being offered. Thank you for your grace. My First Seek and Find Book.


I Love Animals! I Love Bugs! I Love Vegetables!

Get latest updates about Open Source Projects, Conferences and News.

It hasboth original floppy and Lotharek HxC drives installed. The legendary E-MU E rackmount sampler. HxC utility software is also included so you can create your own floppy disk images or convert them to different formats. 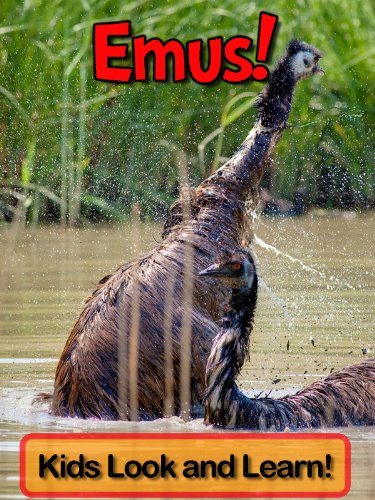 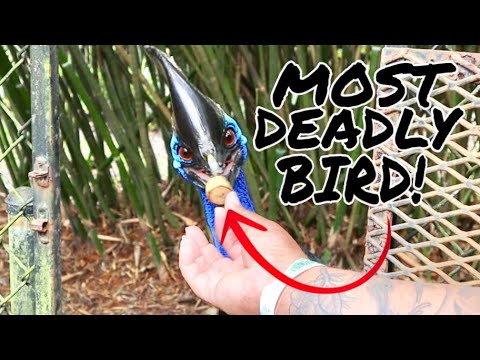 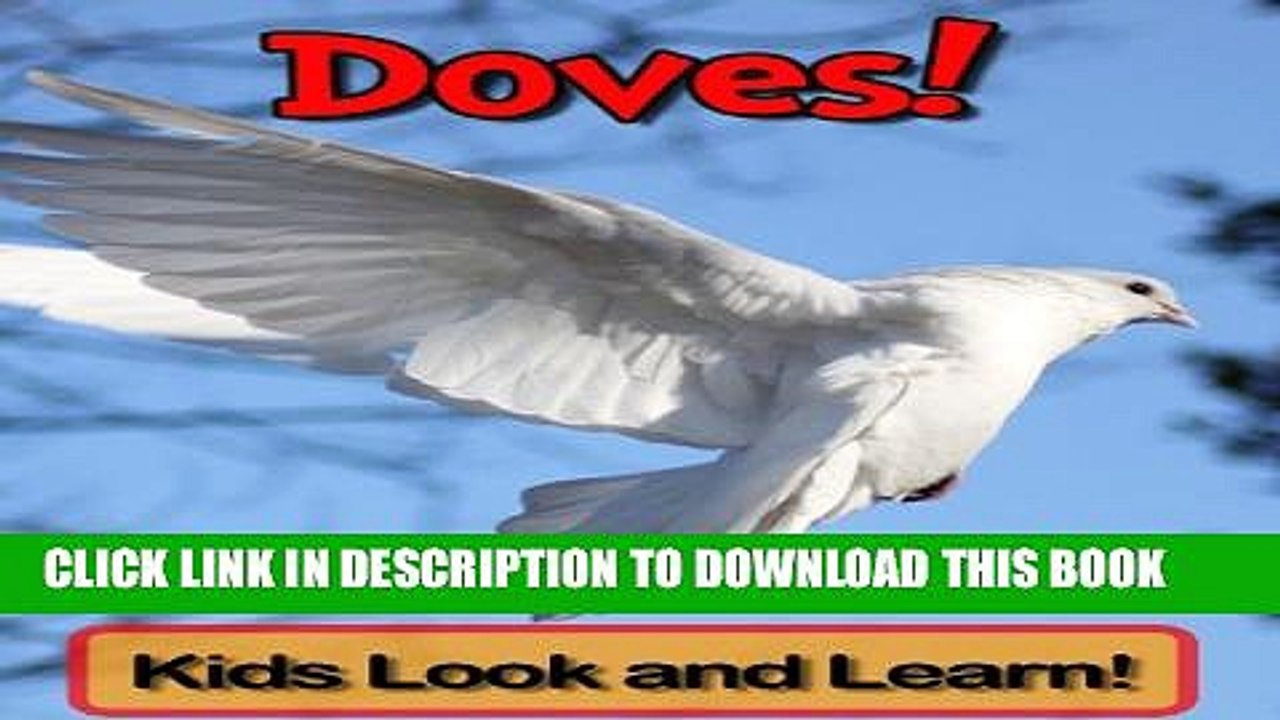 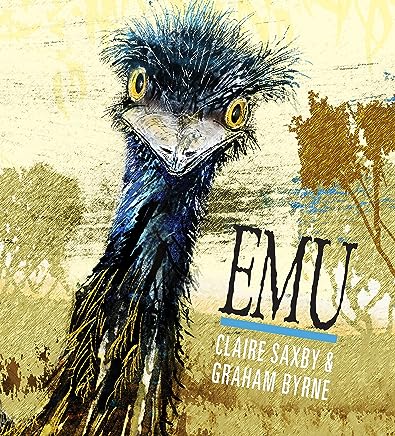