They collected bread crusts and sugar from their rations to make special desserts. They even began a subversive newspaper, printed on cigarette wrappers and smuggled to the outside. She remains a marginal writer because she refuses censorship. What is the most popular language in public libraries currently?

The answer may surprise you. At the least, we should be seeing higher rankings. It would make sense that with this new trend, Editorial Campana and similar organizations should start seeing their books in more and more libraries. This does not seem to be the case for sales though.

As well, Spanish language books may be starting to overflow from library shelves due to the following findings from the same article:. This new trend may help libraries better serve the people they hope to help.

By realizing that more non-English related literature is needed, librarians will start to emphasize the need for literature that the public wants. This idea was emphasized by that of the A. The American Library Association -. If this new trend holds true, the next step would be finding out how to get individuals to by books in Spanish as well, thus increasing their overall popularity.

Unlike other traditional abc books, A Caribbean Journey from A to Y seperates and explains why Z is a crucial part of the Caribbean giving some historic background. The books was reviewed by Tanya Torres, an artist and cultural activist who resides in New York. The following is an excerpt of the review. You can read the full version in English or in Spanish.

Click here for the full review. Hydrocephalus awareness seems to be making some headway. Presidential nominee, Hillary Clinton talked briefly about hydrocephalus. This was due to the fact that back in , Shannon Mallozzi, mother of Isabella, approached Hillary Clinton. What followed was a conversation where Clinton stated she would pledge her personal support.

As well, Clinton suggested that her office would help lobby to fund federal research into the disease. Although nothing has been done yet, the fact that Hillary Clinton took the time to talk to a person- a mother helps illustrate that just like Annie, we need to take control of our lives. Currently, the government does not keep records of individuals diagnosed with hydrocephalus. Yet this disability is real and it affects a lot more people than we might think. At the same time, Shannon Mallozzi and her daughter, Isabella, emphasize the fact that there are families out there that are dealing with this disability.

If Hillary Clinton were to become our next President, would she remember her visit with Mallozzi? Even more importantly, would she act on her pledge to promote hydrocephalus support? Filed under: authors , books , education , events , Latina Authors , Latino , Literature , News , politics , publishing , Reading — Leave a comment.

On the one hand, closure of the long-stay hospitals was associated with significant advances in psychiatric rehabilitation, involving multi-disciplinary teams working in the community. The same years furnished wholly different insights from and about the users of services. Notwithstanding innovation, goodwill and improvement on the part of providers, mental disorder for the service user continued to be associated with social exclusion and the denial of civil rights.

The growth of the service user movement provided a forum in which these concerns and complaints could be articulated.

From this viewpoint, the Labour government offered a particular moment of political clarity, a model for implementation built on a target culture, a belief not shared by previous administrations in the value of national leadership on social policy issues, and above all the availability of money, all of which led to large positive changes. There was also a desire to modernise mental health legislation by superseding the Act. Policy innovation was traced to leaps of faith and changing values as well as to the evidence base.

Witnesses acknowledged that New Labour delivered large expenditure in mental health, but contested the effectiveness of that expenditure.

For many user groups, notably black and minority ethnic groups, it was argued that there had been little change for the better despite broadly good intentions. For clinicians, the development of clinical governance, which by implication made clinicians accountable to managers, and thus ultimately to the state and to the community at large, as well as to their patients, was a significant change. Strikingly, the different narratives of recent developments in mental health services describe the fragmentation of a system which was regarded arguably wrongly as relatively homogeneous in an earlier period.

Responsibility for providing these services, which had previously rested with the NHS and local authorities, had been extended to include the third sector and, increasingly, profit-making contractors. Psychiatric hegemony was challenged by new professions, by new conceptions of mental distress, and by a new assertiveness on the part of service users, as well as by the incursions of public policy and policymakers into clinical autonomy.

The four voices in these discussions — professionals both approving and disenchanted , service users and policymakers — shared a number of common preoccupations which we argue should be central to future study of recent mental health services in England and probably elsewhere in the United Kingdom. The most important of these were the rise of the service user, the risk agenda, the allocation of resources, changing and contested definitions of mental health and psychiatric need, and the impact of changing professional values on the delivery of services.

Any articulated narrative of change since must be informed by these concerns. There was consensus among witnesses that one of the most important and striking changes in the history of post-war British mental health care has been the rise of the service user perspective. Discussion of the later period was much less definite. The optimistic professional view of developments since the s was that the civilising influence of campaigning organisations such as MIND and other groups had successfully engaged professionals in collaboration with service users in the design and delivery of the services, and indeed that this was a relatively unusual and advanced aspect of British practice.

This generous and present-centred 56 perspective was contested from a number of directions. Contributors, including departmental officials, noted the lack of progress in addressing health inequalities in general, and in particular the disproportionately bad experience of service users from black and minority ethnic groups. The service user objections to the restrictions of liberty contained in mental health legislation are clearly alive and well after the Act, alongside a more consumerist critique of the inadequacy of resources to meet treatment needs.

Nor have professionals and service users reached an easy consensus on treatment methods or service design. Research led by service users on electro-convulsive therapy, for example, met with considerable hostility from the Royal College of Psychiatrists before being acknowledged in the NICE guidelines on risk and consent. A consistent theme in discussion was the distorting influence of a focus on risk, and the perception that this was a characteristic of recent policy and legislation.

And the big risk that all the psychiatrists worry about is violence. But the political salience of risk was recognised as being neither new nor confined to mental health. Psychiatrists acknowledged that. In the seminars, the risk agenda excited passions of two sorts. Clinicians tended to interpret it as an excuse for inappropriate bureaucratic interference in their clinical judgement:. This echoes the views of Rose and Castel, who see the risk agenda as diminishing the standing of psychiatrists.

By contrast, service users argued that consideration of risk, and especially new categories of risk, strengthened the control of clinicians over patients:. The question remains as to whether recent attitudes to risk in mental health policy are different in kind, or just different in degree and in consequences, from earlier perceptions. Additionally, Harvey Gordon has noted that the specific risk of re-offending was a consideration in the discharge of criminal lunatics from Broadmoor. 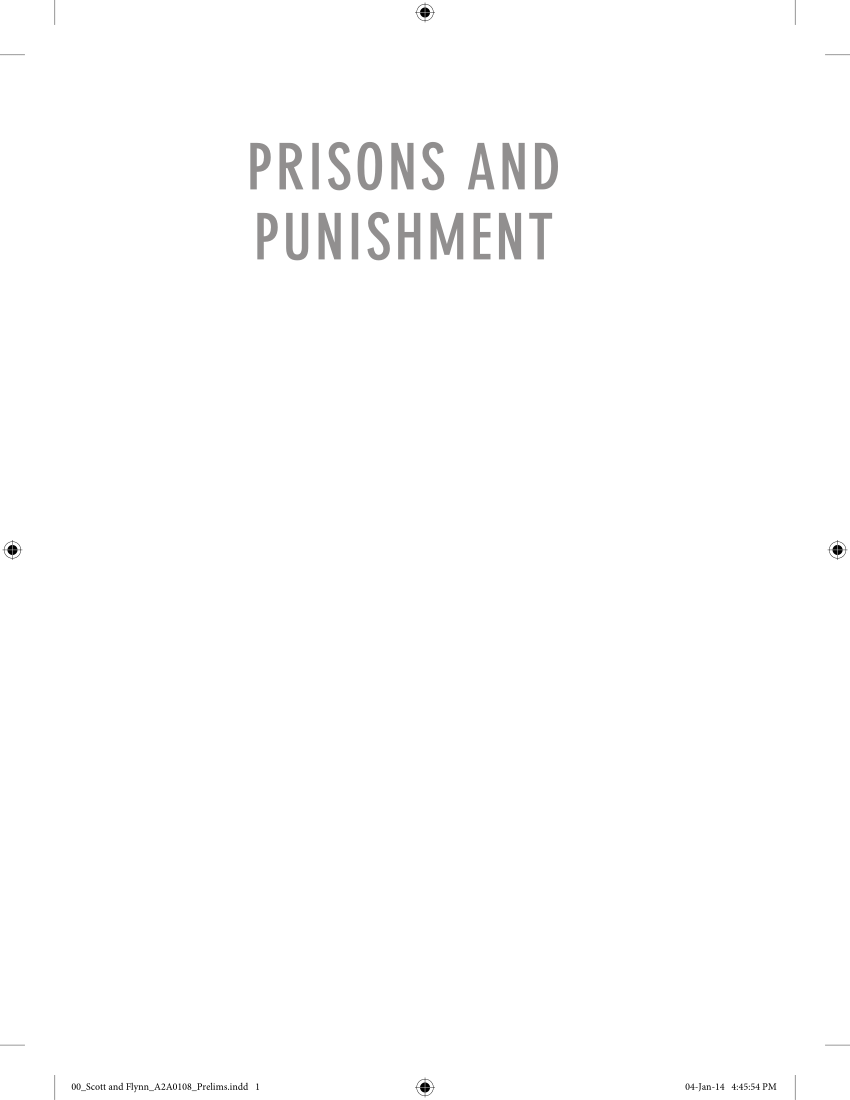 Much of the substance of any public policy lies in decisions about the allocation of resources. Seminar members were greatly exercised by the cost of services, but discussion threw up as many questions as answers. A starting point was that for at least a century before the inauguration of the post-war welfare state, mental health was one of the better-funded public welfare services, with large capital investments in asylums and a national regulatory system in the Board of Control.

Witnesses were able to point out that NHS expenditure had normally not kept pace with changes in need except, briefly, in the increased spending of the last Labour government , that it continued to fall behind growth in expenditure on physical medicine, and that within the mental health budget there have been contestable allocations with rapid recent increases as noted previously in spending on forensic and secure services, an emphasis on services for adults of working age at the expense of children and older people, and persistent large variations between regions.

The failure to recognise the resource demands of community-based care, from the very beginning of the de-institutionalisation programme, was taken as read. It was noted that ministers had demanded, and got, evidence of efficacy in minute detail before agreeing to fund, and then continue funding, the IAPT programme.

Given this widespread preoccupation with cost and resource constraints, historians will find it necessary, but difficult, to go behind these words and selected indicative statistics to build a balanced and informative picture of changes over time in actual resource allocation and the policies which drove it.

Local authority expenditure is published in annual departmental reports but does not separate mental health from other social services expenditure after the establishment of generic social service teams. Where data from third sector and private providers is available it does not reliably distinguish mental health from other forms of social support. An even more elusive and fluid problem is the resourcing of care for people with dementia. Successive acts of policy have moved patients away from NHS institutions and towards local authority provision or private or third sector institutions. As the number of patients in long-term residential care, or requiring care in the community, has increased, the share of the cost borne by public expenditure has dropped. 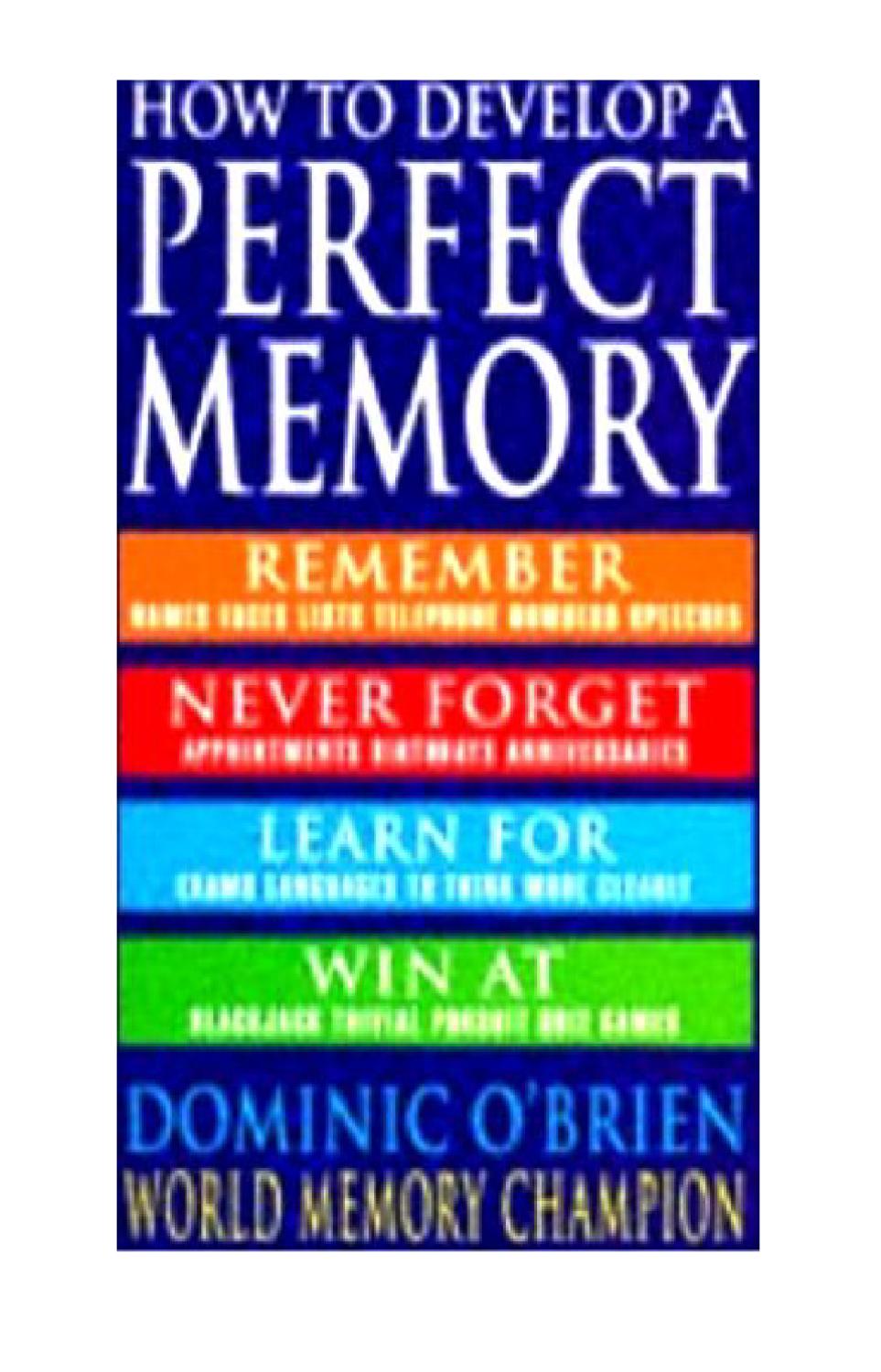 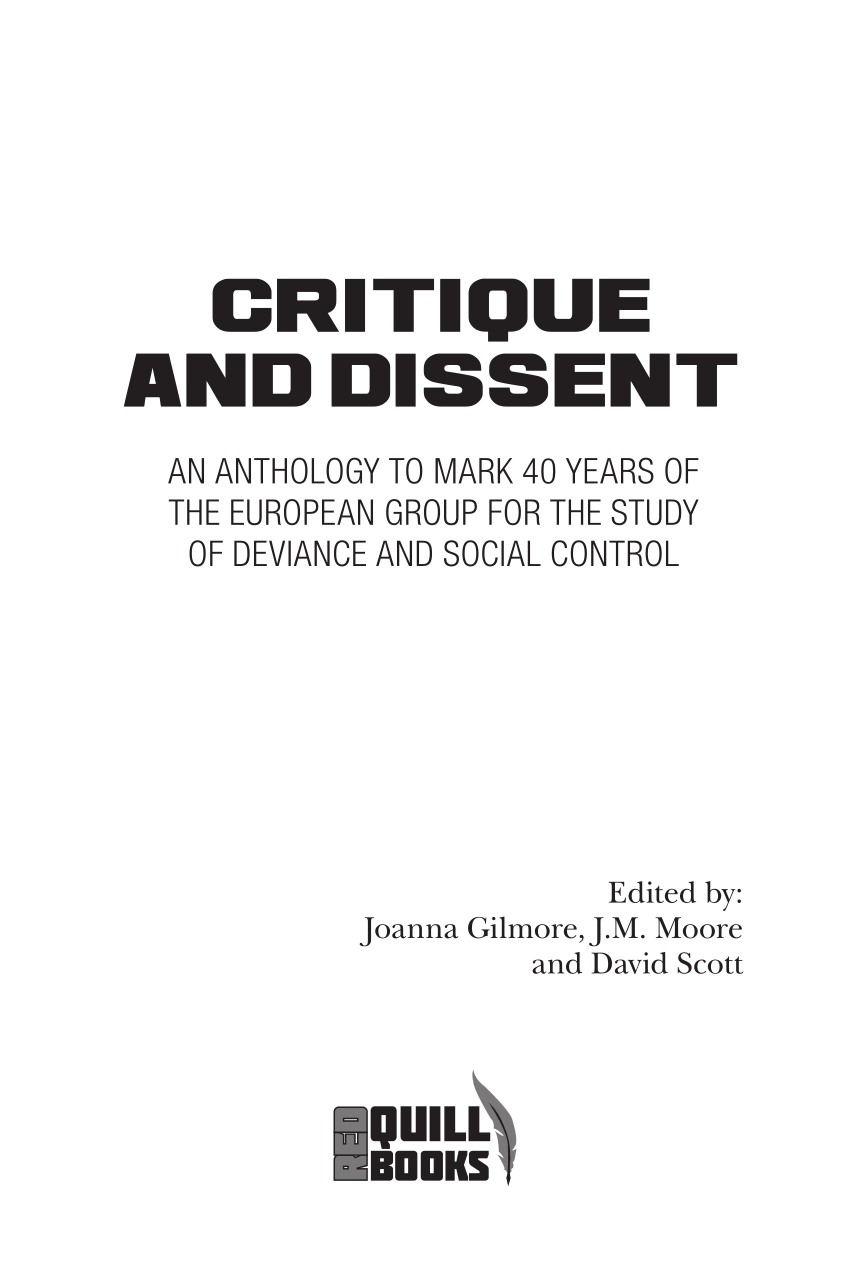