By the time I was twelve, I was collecting newspapers. The papers piled up in labeled stacks in the garage, until eventually I had so many that my mother had to park her car in the driveway. I grew up with a heightened sense of my own importance, which my mother encouraged. Maybe dead. Maybe they go crazy.

beyond the pale Manual

Who knows? Our half of the house had low ceilings and little light, and though it was kept clean, nothing had changed in years. The living room was small, with a lumpy yellow sofa, shag carpet, a near-empty curio cabinet, and a fallapart rocking chair that I was forever salvaging with Super Glue. We ate in the kitchen at a Formica dinette under cheerful aphorisms that my mother would copy out of magazines and hang on the walls. I cherished this picture because I had an actual memory of the scene.

The cloudless sky, the pale grass on an uncommonly warm spring day. I remember my mother chasing me with a camera while I ran around the yard making airplane noises, my arms outstretched. My father, hatless, his back to the camera, bends above me, looking over his shoulder. The Panama hat rests hugely over my head. My mother and I were for the most part alone. My mother kept no photographs of my father in the living room. What mementos she did have were locked away in her bedroom, down the dark hallway from mine.

The few times I went in there as a child, I felt an immediate urge to turn back. Back in the early sixties a midrange paper sent out maybe a dozen reporters, and the cub, my father at the time, usually got the police beat. He liked the work but, according to my mother, he was restless. He wanted to make an impact on the world, and toward the end of , eight months into the job, his opportunity arrived. In those days, the Associated Press put out a calendar of upcoming national events every other Thursday, and late one November afternoon my father picked off the wires the news that President Kennedy would be in Dallas the next day.

President Kennedy descended the metal staircase, walked up to the press area and the cheerful throng that had gathered to greet him. As the presidential limousine pulled away, with its plastic bubbletop removed and bulletproof windows rolled down on account of the glorious weather, my father, not giving it a second thought, squeezed in with the press pool, which followed six cars behind the President in a telephone company van. He saw the horror-stricken expression on the face of the man pushing the gurney. He saw two priests hurry down the hospital corridor with purple stoles wrapped tightly in their hands and a policeman rush by with a heavy carton of blood for transfusions.

He was there, at the hospital, at p. He stayed on the story for two years, covering the Warren Commission investigation and the Jack Ruby trial, leaving the Kansan for the Chicago Tribune, where he headed a special Dallas bureau until the dust began to settle. By the 6 F time he moved to Chicago in , the year before I was born, he was already a star. I stayed home, in Columbia, for college, and my mother made a great show of loading up the Gremlin and driving me the quarter mile to my dormitory room on the University of Missouri campus.

I won an annual reporting award for my series about the effect of deinstitutionalization on the local homeless. In the summer of my junior year, I landed an internship with the St. Louis Independent, where I returned after graduation to work as an editorial assistant. A slot opened up on the obituary desk when another young reporter left for the night police beat. And on the fourteenth of August, , exactly three months before my twenty-second birthday, the Independent promoted me to full-time obituary writer. From my corner of the newsroom I believed that I could be a lodestone too.

I merely had to hunker down, work hard, and await the inevitable. Louis Independent was a morning paper with a circulation of ,, the twenty-ninth-largest daily in America. Most days I arrived before anyone else in the newsroom. He would descend as a kind of heat, a shiver across my scalp and down my spine. Jim St. A small man with a wiry mustache who wore brown suits and galaxy ties, St. John had a booming voice and a morbid sense of humor.


Metro had the largest staff, the biggest budget, its own investigative unit, and a dozen special beats; it was the training ground for the national post in Washington and the foreign desk in London — and where I very much hoped to be. My desk, nestled between a thick column and a huge clattering overhead fan, was at the end of the last row of metro clusters.

The lead removal program had been ongoing since my arrival fourteen months earlier, slated then to last another six months. As a result we rarely talked. When I had arrived, he had been writing obits for a year and a half and his jaw had been wired shut. He had few friends in the newsroom, and everyone had a different opinion about what had happened. Post-traumatic stress, cocaine, a double life about to be exposed.

Something from his past, quite literally, gnawed at him. Before the breakdown, Ritger was by all reports a classic, whybecause-I-said-so newspaperman. He had a gravelly voice and a bad temper. His physical deteriora10 F tion, however, belied his sense of style. Diagnosed with an extreme condition of tooth grinding, which if unchecked would eventually wear away the dentin and expose the nerves, he took three months to recuperate.

When Ritger returned to work in a neck brace and with his jaw wired shut, the editorial page had a new editor. Within a week another young obituary writer had been promoted, and Ritger was placed in the vacant slot. That young obituary writer was now one of two metro reporters covering the demonstrations in Eastern Europe. It had taken him just a year and a half to make it — enough to give a young reporter hope.

I had been working long hours, coming in on weekends and staying late, helping the ad people compile death notices, getting my name out to funeral directors, scouring the wires for recent deaths.

I wrote thirty of the forty obituaries that ran each week, leaving a handful for Ritger, who seemed interested only in writing up decorated veterans and old-school journalists. I wanted to stockpile as many advancers as possible, but at the same time I prided myself on crafting elegant mini-biographies that would make readers wish they had known the person. Little distinguished this day from any other. I was on hold with a funeral director, checking facts and at the same time reducing the life of a Wentzville dentist to one column, eleven inches.

I assume your people were trying to reach me today. Well, I was out. I wanted to be gone when the press arrived. I checked the east wall and stopped by the main stairwell and called his name from the banister. Whiting said as I returned to the phone, apologizing for making her wait.

Arthur was a busy man. It had neither the languor of Kansas City and St. Louis nor the twang of the towns in between. I knew a construction com- F 13 pany with blue signs and a cityscape logo. I paused a moment before telling her, mindful of the journalistic protocol of keeping things impersonal. I put Mrs. Whiting back on hold. He tripped the alarm and was hero for the day.

I knew I sounded rushed. And for a split second her disarming calm — why she had gone on sharing such odd details of her life — made me believe I was dealing with a woman paralyzed by grief.

At quarter past I tapped on the glass door of St. Strange how quickly I had doubted myself. It had been twenty minutes. This was a woman in shock. There was the clink of ice and a sound like breathing into a glass, and I wondered if she might be drinking. The streets were my streets and the river was mine and the barges and riverboats. And the buildings, too. 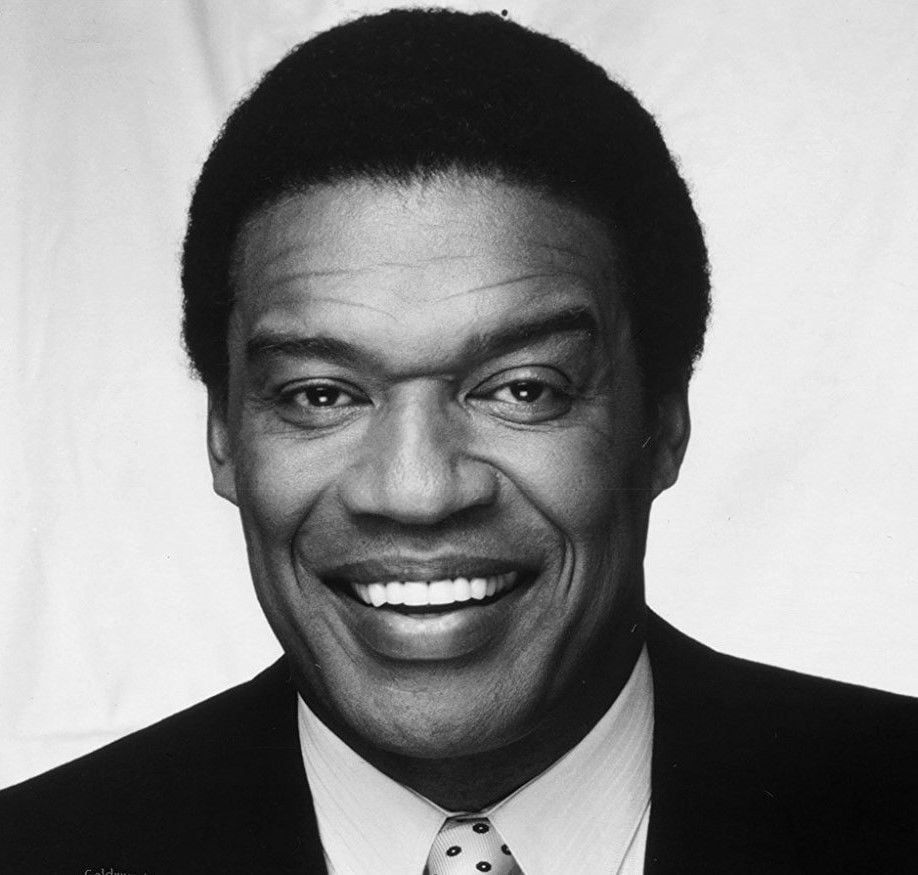 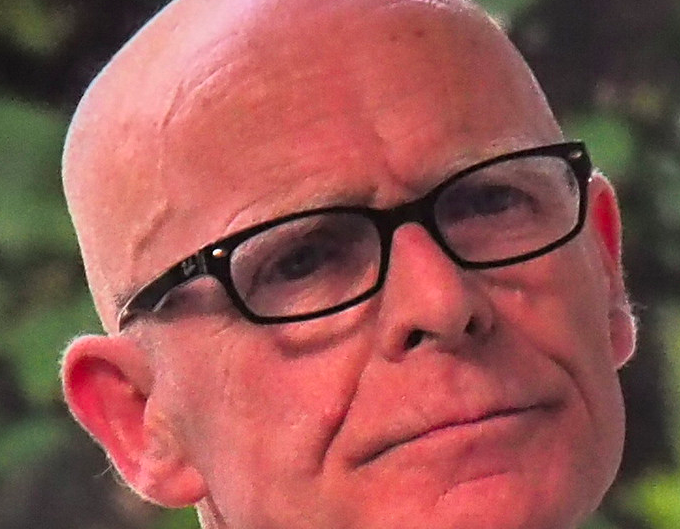 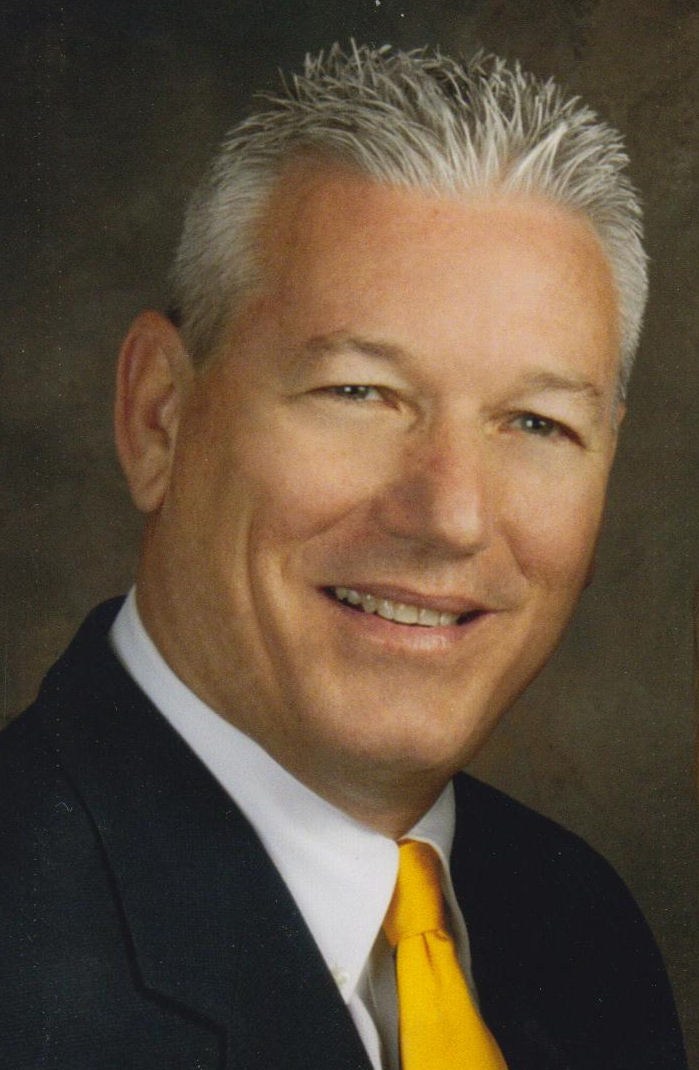